As the number one tour operator in Australia and New Zealand, APT is committed to the continuation of its role as a fully integrated travel business by owning and operating its touring and cruising operations.

In partnership with AMA Waterways, APT has built a fleet of custom-designed European river ships that signify the evolution of modern river cruising. From the intricate elegance of the interior appointments and the opulence of the suites to the wealth of recreational choice provided in the vessel's public areas, these river ships are truly the finest on Europe's waters. PLUS when you travel on an APT River cruise you will enjoy all the benefits of touring with APT including:

* Freedom of Choice Touring and exclusive Signature Experiences
* Beer, wine and soft drinks included at both Lunch and Dinner, with Champagne served at Breakfast
* All gratuities for cruise staff and guides included
* APT river cruises are exclusive to APT’s Australian and New Zealand customers

There are two classes of APT river ships:

Aria Class ships boast an innovative leading-edge design. Launched between 2006 and 2009, they have been the most popular ships in Europe for some time.

Concerto Class river ships - These revolutionary vessels present the popular attributes of Aria Class ships while introducing some new features certain to appeal to many. Slightly larger, these ships are set to change the way the industry looks at river ship design, thanks in part to their exclusive range of Twin Balcony Suites.

In Russia board the newly rebuilt ms Amakatarina, exclusively available to APT in Australia. 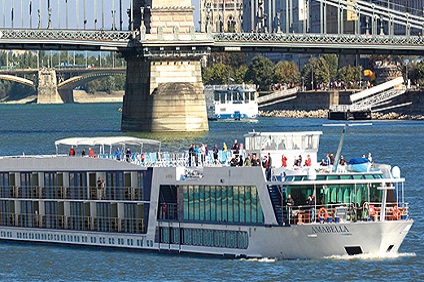 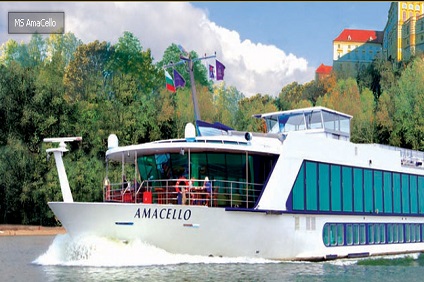 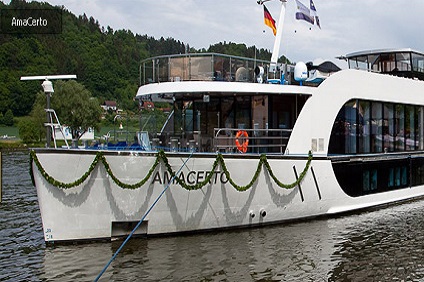 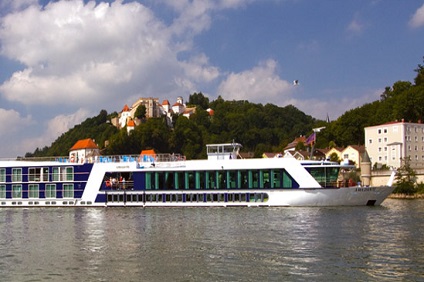 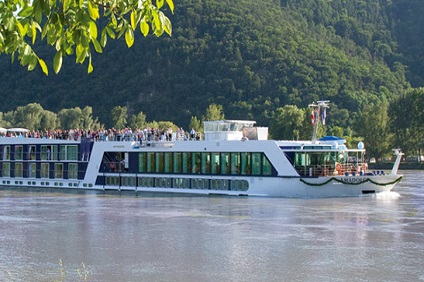 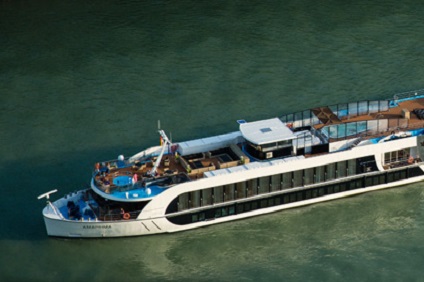 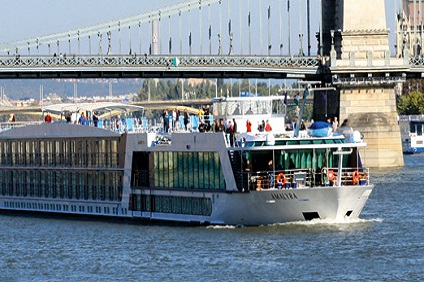 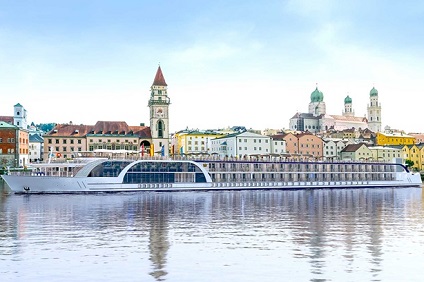 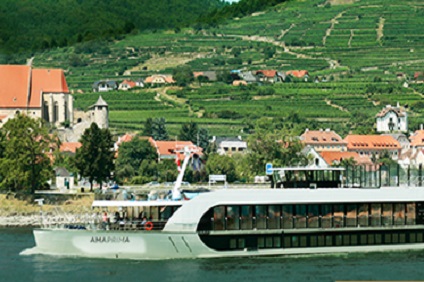 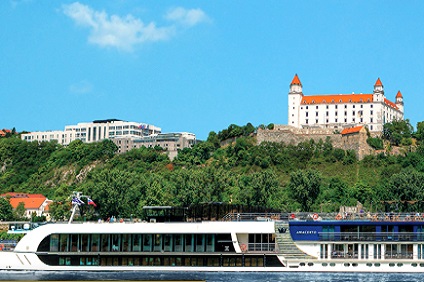 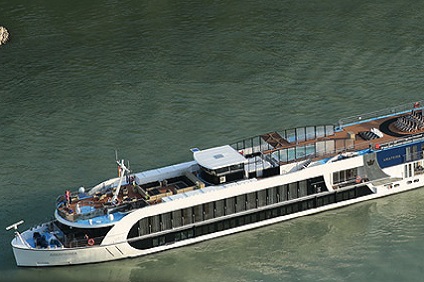 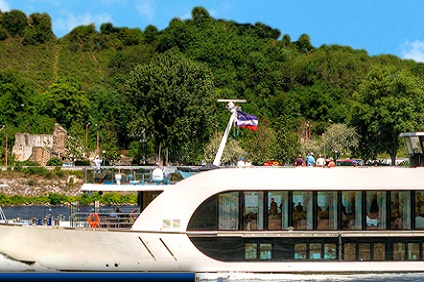 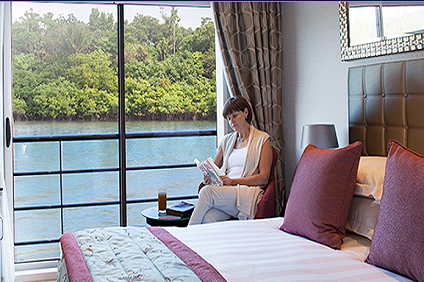 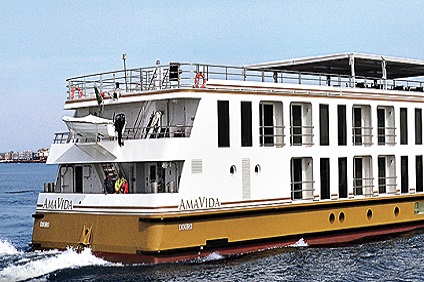 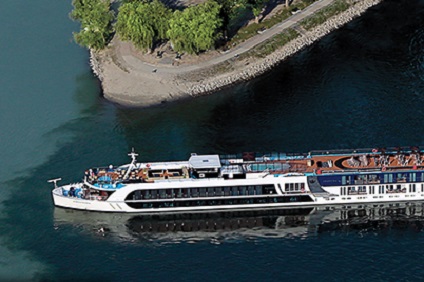 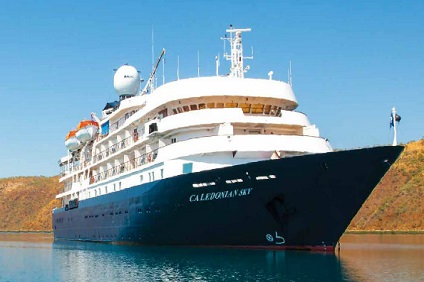 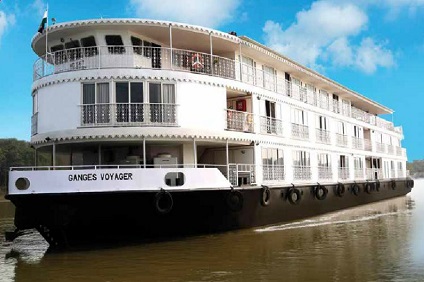 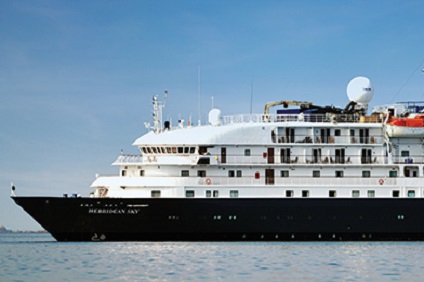 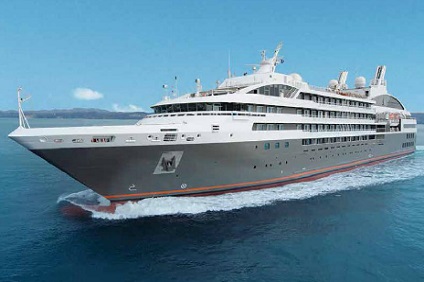 Onboard cuisine will offer something for everyone! Breakfast choices range from Continental service in your cabin to a full American buffet in the restaurant, with cooked-to-order eggs. Three-course lunches will be followed by cake and coffee snacks each afternoon. And dinners, four-course dining experiences in themselves, will feature a choice of four entrées and complimentary wine.